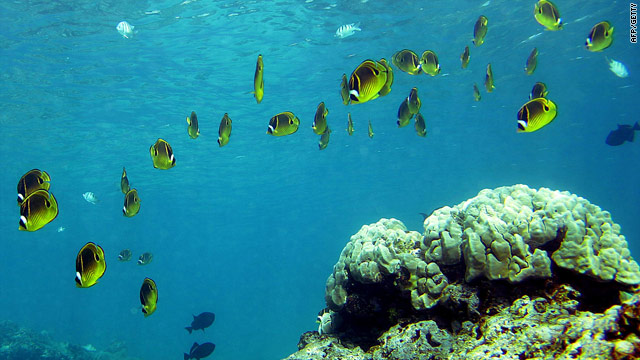 A coral reef in Honolulu, Hawaii

Marine life is under severe threat from global warming, pollution and habitat loss, with a high risk of “major extinctions” according to a panel of experts.

These are the conclusions of a distinguished group of marine scientists who met at Oxford University, England, in April to discuss the impact of human activity on the world’s oceans.

The meeting, led by the International Programme on the State of the Ocean (IPSO), examined the combined effects of pollution, acidification, ocean warming, over-fishing and depleting levels of oxygen in the water.

The panel found that oceanic conditions are similar to those of “previous major extinctions of species in Earth’s history,” and that we face losing marine species and entire marine ecosystems, such as coral reefs, within a single generation.