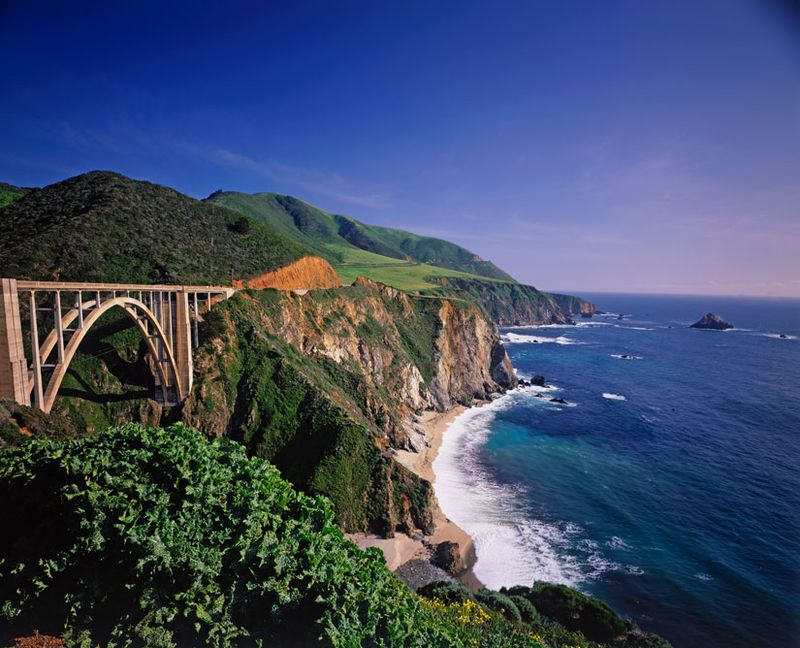 Roughly one-third of the carbon dioxide that enters the atmosphere as a result of human activities eventually finds its way into the surface waters of the ocean – and while that may on one level have the beneficial effect of mitigating rising temperatures, it is also slowly constructing a chemical time bomb in the sea.

As ScienceNow notes in this post, carbon dioxide “reacts with water to create carbonic acid and release positively charged hydrogen ions that increase the acidity of the ocean.” As a result, since pre-industrial times, “ocean acidity has increased by 30 percent. By 2100, ocean acidity is expected to rise by as much as another 150 percent.”

In general terms, all the above has been well understood for a number of years; much detail remains unresolved, however. One uncertainty has been what would happen when growing surface water acidification combined with natural processes that in some places already made surface waters more acidic than average. A Swiss team led by Nicolas Gruber recently set out to answer that very question.

The team studied the California Current System, where winds push surface waters away from shore, allowing deep water – which typically has higher levels of CO2 due to the respiration of microbes that feed on dissolved and decaying organic matter – to rise to the top. Because of this ‘upwelling’, surface waters here are slightly more acidic than farther out to sea.

The concerns with ocean acidification are multiple, but are focused particularly on its possible impacts on some organisms such as shellfish, crustaceans, corals and different species of plankton. These organisms rely on the ability to metabolize calcium carbonate from seawater to form skeletons and shells, but as acidity increases, the amount of available carbonate decreases. This in turn causes a decline in what is known as the saturation rate of aragonite, which is an easily dissolvable form of calcium carbonate; a saturation level of 1 means all aragonite – and thus, all shells – dissolve; but even a saturation level of 1.5 is too low for some species such as oyster larvae to generate enough aragonite to build shells.

By running a series of models that took into account a variety of fossil fuel emission scenarios, Gruber and colleagues found that, in the California Current system, the combination of natural upwellings and atmospheric CO2 deposits will rapidly increase the extent of surface waters in which saturation levels drop to 1.5 or lower. Within 30 years, those conditions will be found throughout the summer in the top 60 meters; by 2050, waters with saturation levels above 1.5 will have largely disappeared. For some seafloor habitats close to the coast, that tipping point is likely to occur even more swiftly – within the next 20 to 30 years.

(By way of comparison, at least one study has suggested a similar timeline in the Arctic, with the same degree of undersaturation of aragonite not expected in the Southern Ocean or much of the rest of the North Pacific until shortly before the end of this century.)

Gruber and colleagues note that their research has “major implications” for the California Current ecosystem. For example, if the tiny sea snails known as pteropods can’t form shells, then it bodes ill for the salmon which prey on them. The economic impacts could also be devastating: the west coast oyster fishery, after all, is worth $110 million a year.

HSW: What You Need to Know About Ocean Acidification

The results are “alarming,” says Richard Feely, a chemical oceanographer at the National Oceanic and Atmospheric Administration’s Pacific Marine Environmental Laboratory. “It’s dramatic how fast these changes will take place.”

Video: The left side shows the depth of the saturation horizon with regard to the CaCO3 mineral aragonite, and the right side shows the surface ocean pH. Video courtesy of Nicolas Gruber and Claudine Hauri, ETH Zurich.